You are here: Home / / News / For Motion C at Hendrix Competition Meerlo 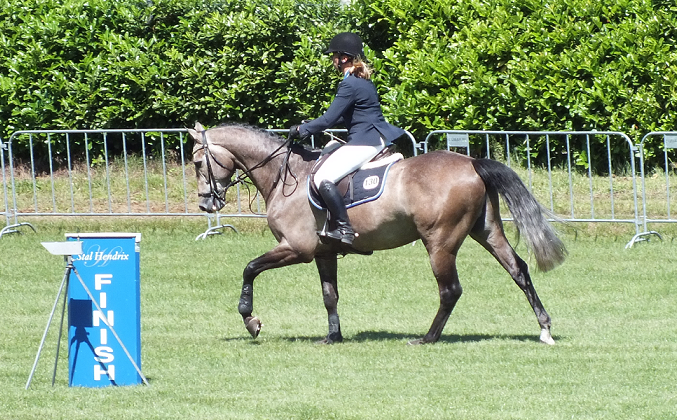 The 4 year old For Motion C (WizzerdxAhornZxVoltaire) competed on June 6th at the Hendrix competition in Meerlo. Despite one poal, he was jumping very well. It is a nice, rideable horse with good technique and a stunning appearance. For Motion C was auctioned as a foal at the Limburg Foal Auction. He was then boughtby his current owners Jurgen van Leur and Daan Horn. After his performance a year ago in the 2nd inspection of the Royal Dutch Sport Horse stallion inspection, he is now trained for show jumping.