You are here: Home / For Sale / Ditty Dante C 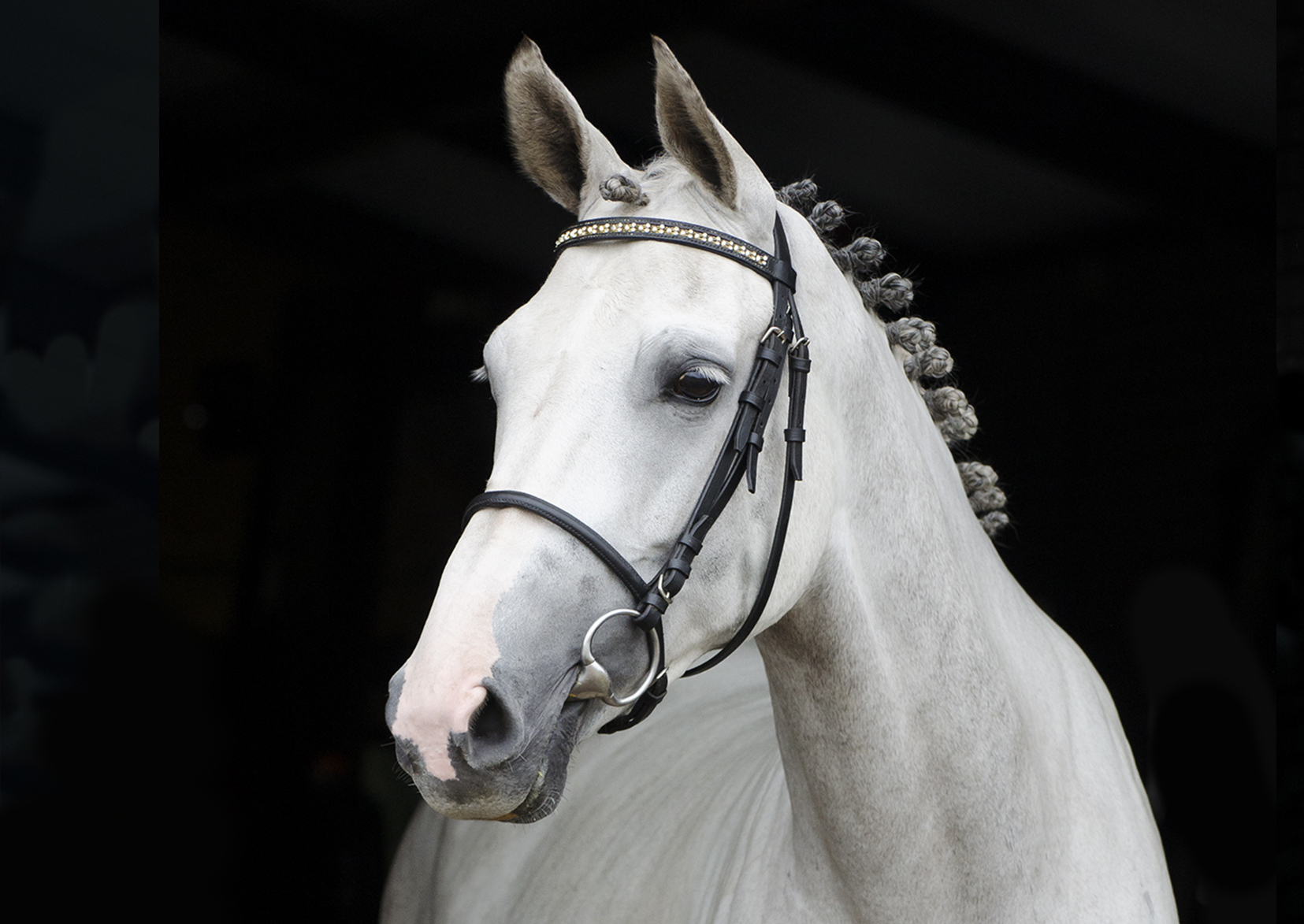 Daughter of Witty Luterra C. A mare with a good track record, especially considering her young age. As a foal she was reserve champion of Limburg show jumper foals. She was in the finals placed 11th at the National Foal Show in Ermelo on the 11th. At age 3 she was 2nd in the Limburg-cup. She earned 80 points for her exterior and 80 points for jumping (even 85 for scope). At the National Mare Show she was in 5th place in her group.

Her offspring are above average. Her oldest son Highlander is sold as a foal at the prestigious foal auction Prinsjesdag. In 2015 he has got his approval for the KWPN studbook. He is a licensed stallion at the KWPN. At this moment he is jumping at 1.50m level with Heather Caristo-Williams in the USA.
Jayblue Citty is the 2nd son of Ditty Dante C. This Zirocco Blue-son was sold at the Elite Foal Auction Borculo to VDL Stud. He is now jumping on international level in Denmark.
In 2016 Lowland C Citty was born. This colt by Zirocco Blue is at the age of 2 weeks again sold to VDL Stud.
In 2017, 2018 and 2019 we had welcomed descendants of Cicero Z van Paemel and Ditty Dante C. The two colts were sold at the Elite Foal Auction Borculo, the filly was sold to Germany. In 2021 we have got a filly by Tangelo van de Zuuthoeve and she will stay at our farm.

Three uncles/aunts of Ditty are Grand Prix show jumpers. In addition, an uncle is an international show jumper and champion of the Royal Dutch Sport Horse Stallion inspection. Her eldest uncle is an approved stallion. Her youngest uncle (only 1 year older than Ditty is herself) was sold in November 2012 for 140.000 euros at the auction of Holger Hetzel and in August 2015 Cincitty C was 2nd in the Longines Grand Prix of Beijng with Henrik von Eckermann. 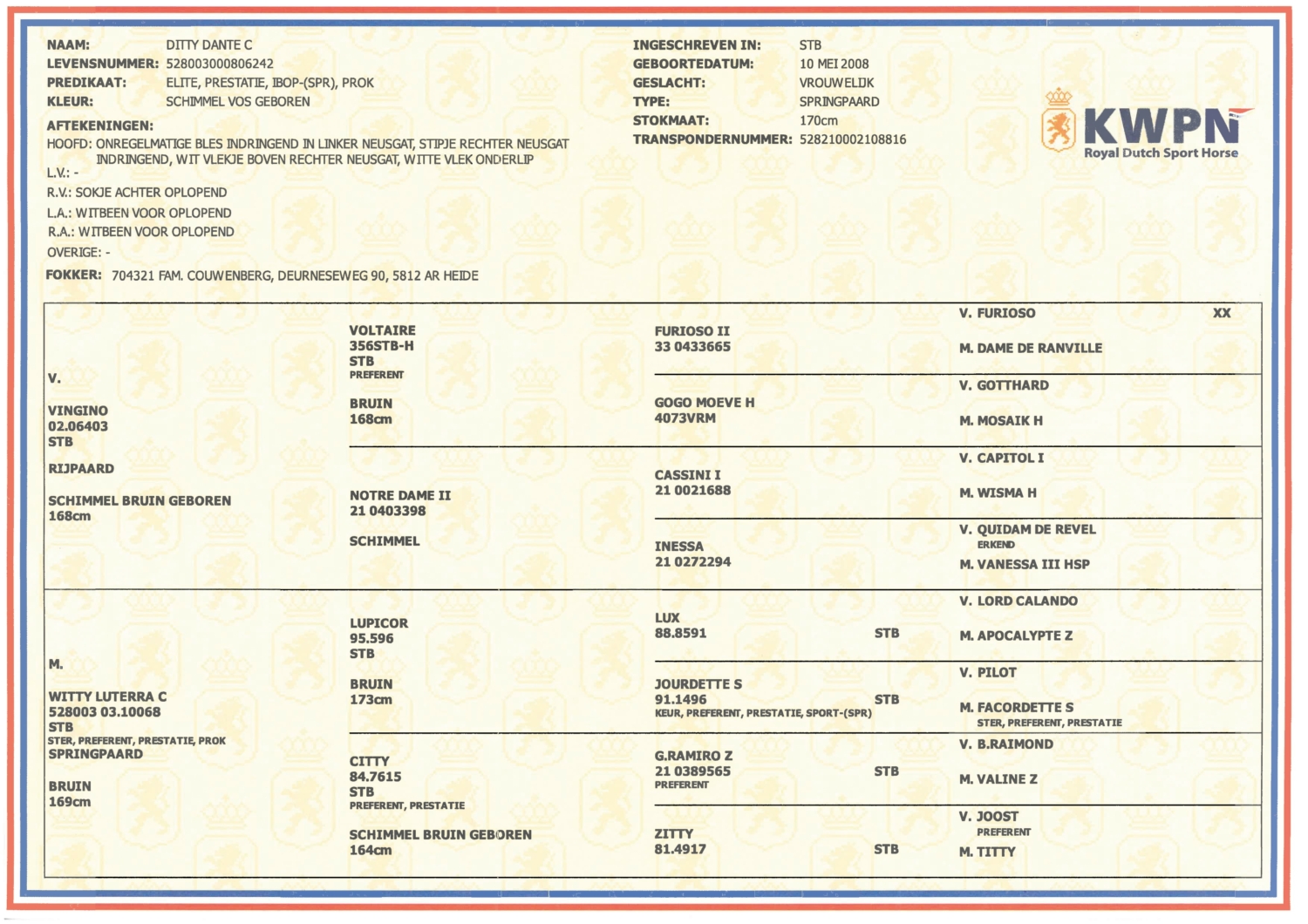 Auctioned at the Foal Auction Prinsjesdag and sold for a nice amount to Jos Althuyzen and Egbert Schep.

In spring 2015 he has become his licensing for the KWPN studbook. An extraordinary performance.

The beautiful Jayblue Citty C was selected for the Elite Foal Auction Borculo. He belonged to the top foals of the auction and was sold to VDL Stud.

March 26th Lowland Citty C was born. This colt by Zirocco Blue VDL is an athletic and talented foal. At the age of 2 weeks he is also sold to VDL Stud. He will become grey.