You are here: Home / For Sale / Jitty Kanterra C 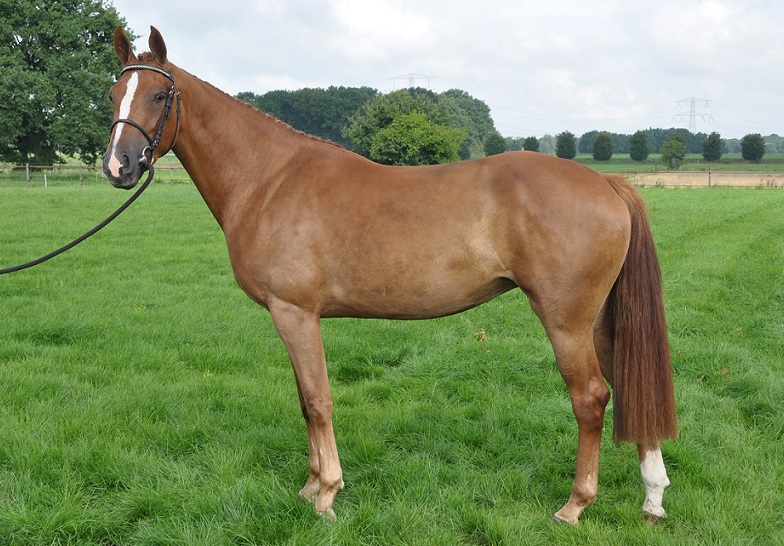 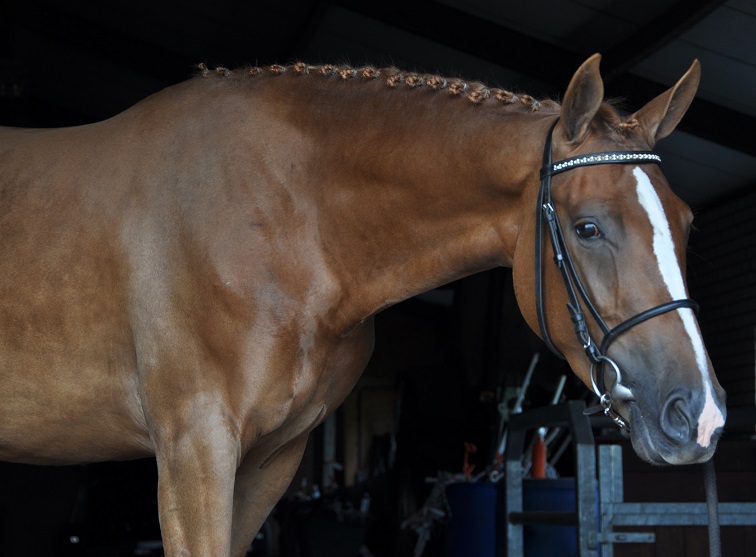 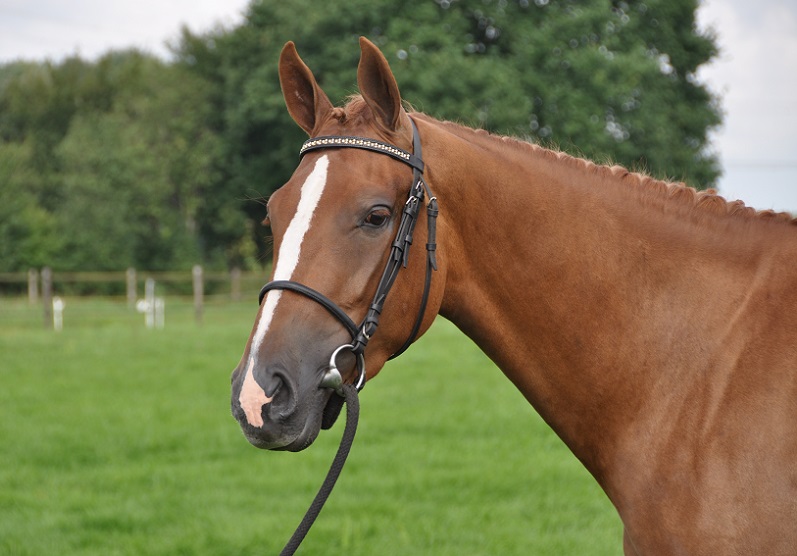 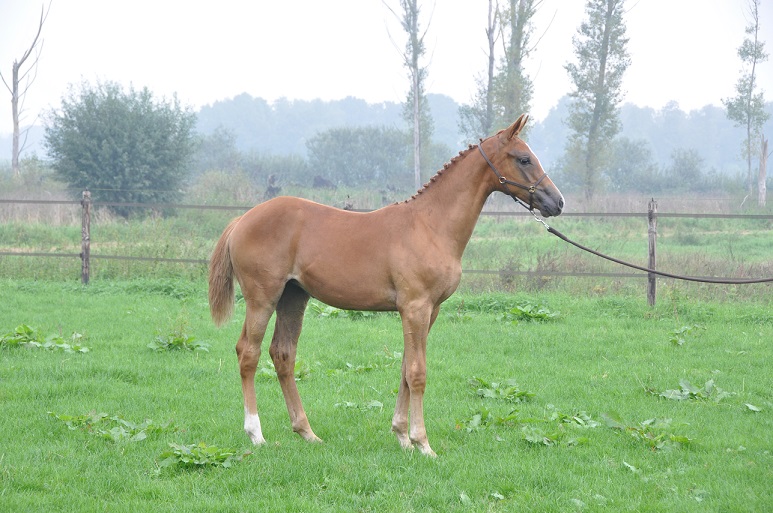 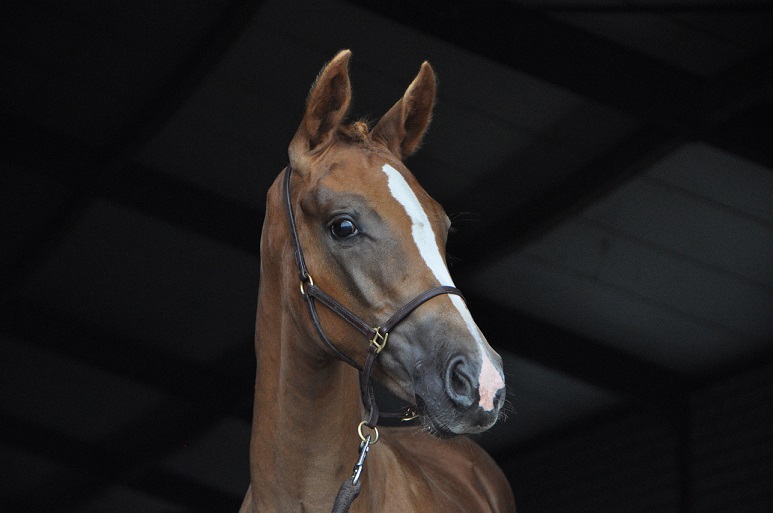 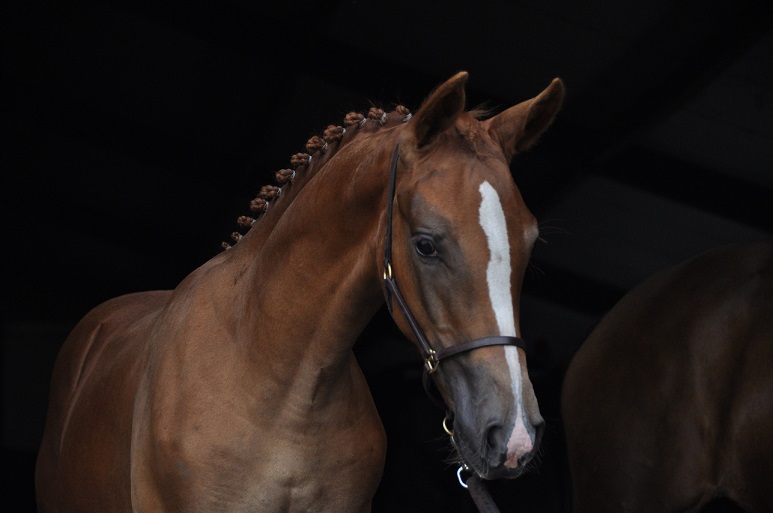 Jitty Kanterra C is a daughter of Ster PROK mare Witty Luterra C. Her father is absolute topclass in breeding showjumpers. He himself was in his early years successful in the World Championship for young showjumpers. He achieved his international successes under the French rider Michel Hécart, with whom he became champion of France in 2005. The duo also participated in the European Championships in San Patrignano. Kannan is known for his offspring with long-lined models, a good character and rideability and a lot of strength and power on the jump. A famous descendant is for example Nino des Buissonnets, GP jumper with Steve Guerdat, Olympic gold winner in 2012. 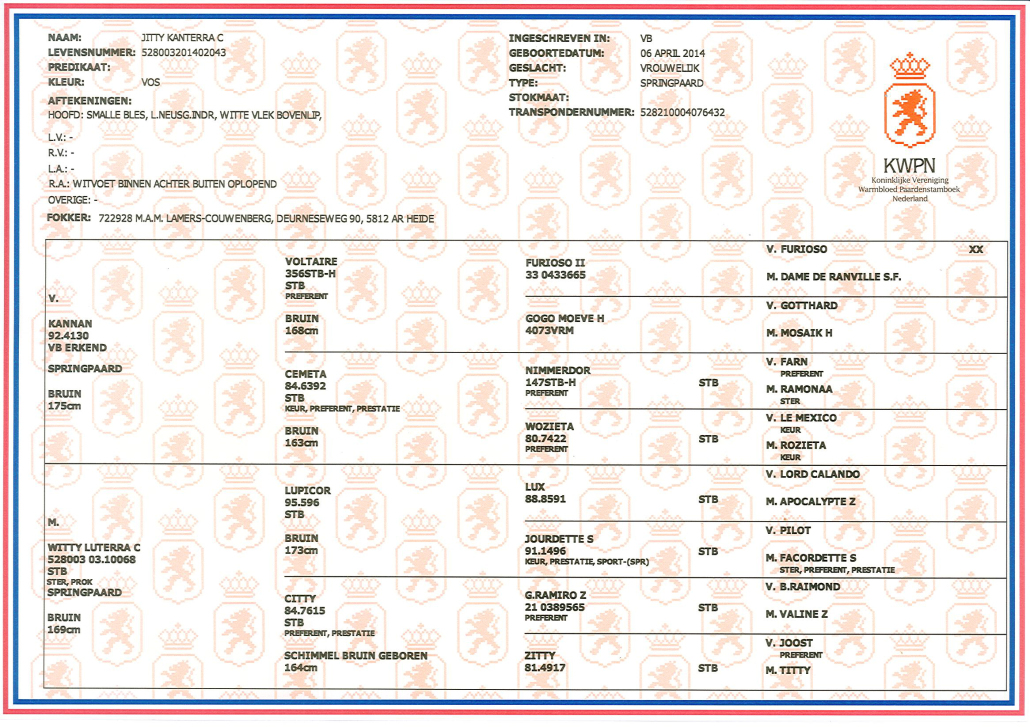